Convergent Design's Apollo OLED Monitor, Recorder, Switcher is a four camera HD video switcher that can record all four video inputs while simultaneously recording either the quad split display, or the program output. It builds upon the proven hardware of the Odyssey 7Q+, but stands by itself as a very different product. Dual SSD slots are provided for recording video to Convergent Design Premium 2.5" SSDs, which offer high speeds, reliability, and power-loss protection. Select Samsung SSDs are supported as an option to Convergent Design branded SSDs. The monitor features a 7.7", 1280 x 800, OLED, touchscreen display with a 3400:1 contrast ratio, true blacks, and professional monitoring features such as waveform, histogram, vectorscope, and 3D LUT support.

The Apollo features four distinct HD-SDI inputs, with two HD-SDI outputs as well as an HDMI in and output. has two 3G-SDI inputs, two 3G-SDI outputs, and two bi-directional 3G-SDI connectors which can be assigned as either inputs or outputs via menu selection. Most of the inputs/outputs are on the bottom of the monitor, with 1/4"-20 mounting threads on the sides. The touchscreen allows you to access the menu, and also select your program feed from your four inputs. As you would expect to find on a professional switcher, an on screen indicator shows you which camera input is active. The Titan HD Extract option, which allows you to create multiple HD windows from a single 4K source is included. An AC adapter is included for powering the device, with optional battery plates available.

The Titan HD Extract option allows you to take one camera to a shoot, and obtain three separate recordings (plus a live switch between the three images). This feature can add a multi-cam look to single camera shoots, without the expense of three cameras and three recorders. One view is an HD downscale/super-sample of the full image area and two views are windows selected from the full image area. These views can be panned smoothly through the 4K field and the three views can be Live-Switched. All four HD views (The master/wide, the two windowed views, and the live-switched/program) can be recorded simultaneously in Apple ProRes with matching timecode and file names.

Up to four HD video signals can be input and viewed simultaneously (quad-split) or live-switched (choose between inputs for full screen display). The four SDI, or three SDI and one HDMI inputs can be recorded individually with matching timecode as ProRes HQ, 422, or LT. In addition to recording the four HD inputs you can simultaneously record the quad-split view or the live switch.

When recording from multiple cameras, all the cameras must be outputting the same format and frame rate to the Apollo.

An announced firmware update will add:

Designed, Built, and Tested in the USA

Convergent Design monitors/recorders are designed and built in the United States and each model is thoroughly test before they are shipped. They go through a lengthy burn-in, where they are heat cycled while operating, and then endure another lengthy period where they are repeatedly turned on and off. They are also drop tested, then individually tested, all in Convergent Design's factory in Colorado Springs, Colorado, USA. 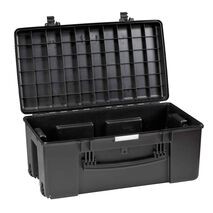 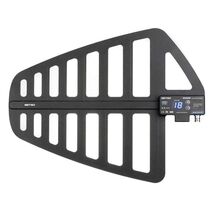 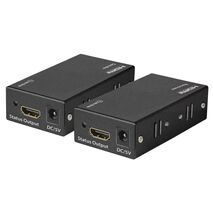 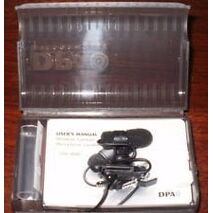 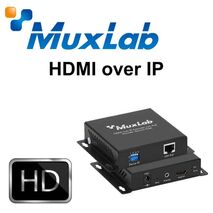 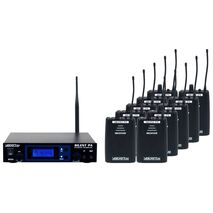 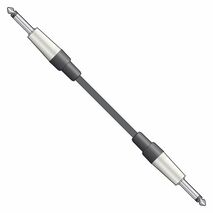 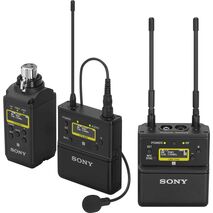 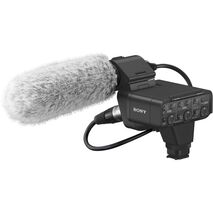 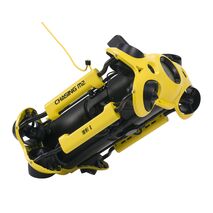 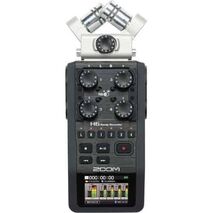 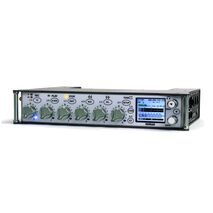 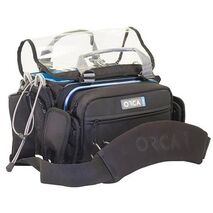 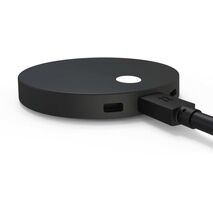 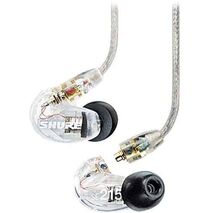 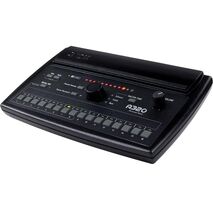